After a high-profile bribery scandal led to the convictions of the three powerful conspirators, the community they targeted is left in the dust to find relief from decades of toxic air and soil pollution. Community members in the North Birmingham neighborhoods of Collegeville, Harriman Park and Fairmont tell their personal stories and share their struggles, as they seek a healthier life for the generations of the future.

TAKE ACTION: Send a letter directly to your elected officials asking for NPL listing for the neighborhoods of North Birmingham. Visit www.gaspgroup.org/NPLnow 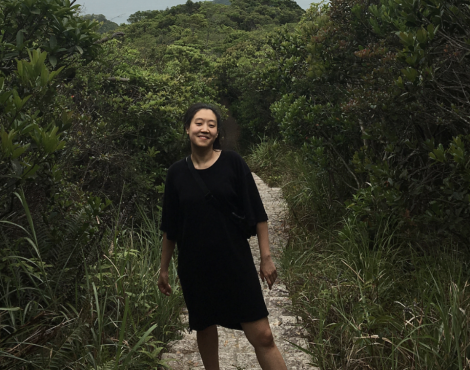 Kristy is a Korean-American filmmaker and writer interested in themes of power, womanhood, and (un)belonging. The framework of environmental justice has profoundly shaped her politics and continues to underpin the way she sees the world as a documentarian. Her work has aired on “PBS NewsHour” and has been published in Teen Vogue, Washington City Paper, DeSmogBlog and more. She is currently producing a short documentary film with support from Glassbreaker Films on punk feminist legend Mimi Thi Nguyen. She is also executive producing an upcoming feature film on the Green New Deal. She holds a Bachelor of Arts from Brown University and completed a multimedia DAAD Post-Graduate Fellowship at Humboldt University in Berlin, Germany. She is a proud member of Brown Girls Doc Mafia and the Asian American Documentary Network.