When Julie Lay and her family began smelling a stench so powerful it reminded her first-responder husband of the smell of dead bodies, she decided she needed to find out more. She found that in Alabama she was far from alone. She left her career in agriculture and food safety to investigate. Waste by-products, including treated human sewage and the waste from poultry processing plants, is being applied directly to farmland throughout the country. Who is regulating this practice and what kind of pollution or toxins could be getting in our food that is growing in the soil mixed with this sludge? 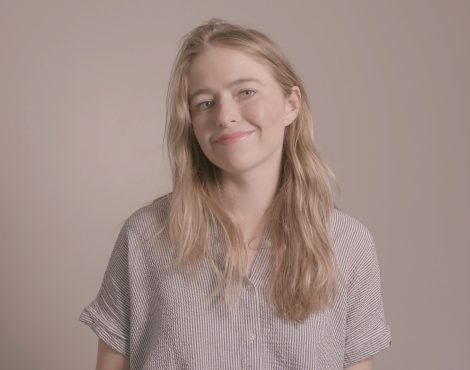 MCKINLEIGH LAIR (she/her) is an emerging documentary filmmaker from Oklahoma who strives to illuminate issues, question preconceptions, and facilitate timely societal conversations through documentary storytelling. She has assisted on productions for The New York Times and Kartemquin Films, and currently screens for the Camden International Film Festival and POV. She has supported film festival operations at Raindance as an intern and True/False as a photographer. As the Oklahoma representative for PBS American Portrait, she shoots and edits mini documentaries about residents in the community that raised her. As a Park Scholar at Ithaca College (class of May 2019) she majored in Documentary Studies and Production, minored in Anthropology, and studied abroad in Seoul, London, and Jönköping, Sweden. Her senior thesis documentary, One Nation Under Guns, was nominated for the 2020 College Television Award ("College Emmy"). Her most recent film will premiere online with PBS during the summer of 2020.