Fishers throughout East Alabama depend on the mighty Coosa River for food, recreation and a family pastime that goes back generations. But do fishermen and women -- and their families -- have a right to know which fish are safe to consume? Not currently in Alabama, the River State. Coosa Riverkeeper and other advocates are working to give fishers across the entire state that right. 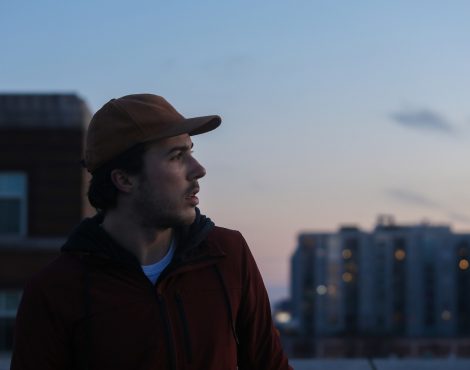 JOHN HALEY (he/him) is a filmmaker from Minnesota with an interest in the intersection of documentary film and social advocacy. A graduate of the University of Notre Dame's programs in Film, Television, and Theatre and Peace Studies, John has worked with organizations such as CBS News and Art Works Projects to develop his media practice. He is currently an MFA Candidate in Documentary Media at Northwestern University. John has independently directed several short films with topics ranging from the death penalty in America to LGBTQ+ identity within the Catholic Church. These films have played at film festivals such as Reeling: The Chicago LGBTQ+ International Film Festival, Tallahassee Film Festival, SENE Film, Music, and Arts Festival, and the Melbourne Documentary Film Festival. With the Southern Exposure fellowship, John hopes to continue to create films which tell pressing stories about the world.