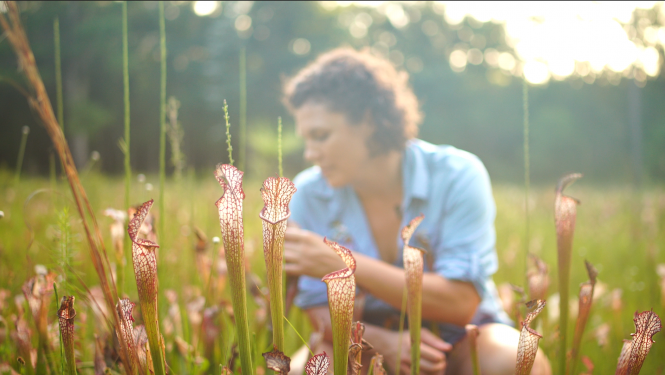 Hear directly from partners and friends of the Southern Exposure program. Film by Liza Slutskaya. 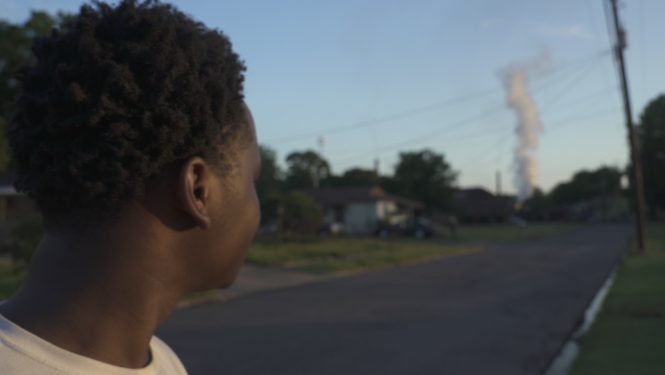 After a high-profile bribery scandal led to the convictions of the three powerful conspirators, the community they targeted is left in the dust to find relief from decades of toxic air and soil pollution. Community members in the North Birmingham neighborhoods of Collegeville, Harriman Park and Fairmont tell their personal stories and share their struggles, as they seek a healthier life for the generations of the future. Directed by Kristy Choi. 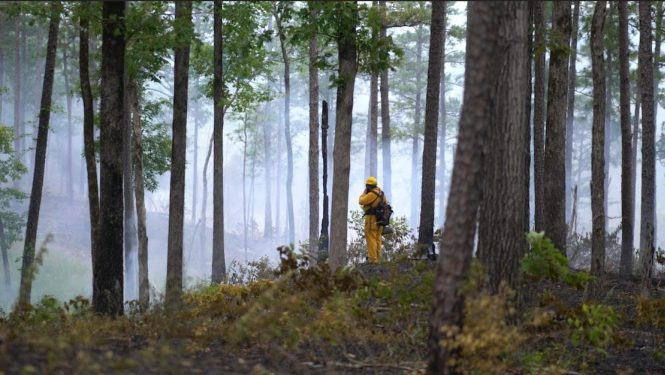 Previous Page All Films Next Page