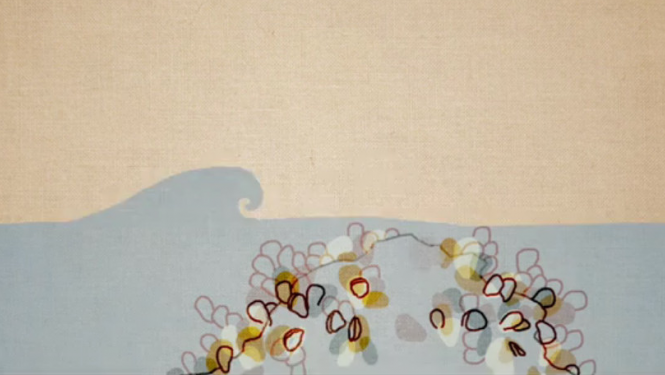 Herald of the Sea

Alabamians know oysters as a delicious delicacy, but they are also a crucial species that clean our waters and protect our shorelines. Already stressed due to ongoing pollution and water degradation, oyster populations were hit hard by the BP oil spill while ongoing oil and gas exploration and the potential for future spills leave them vulnerable. Through Southern Exposure’s first animated film, we trace the impacts on the ecological power of oysters as the herald of our Gulf, telling us whether our oceans are healthy or in peril. Directed by Celine Schmidt. 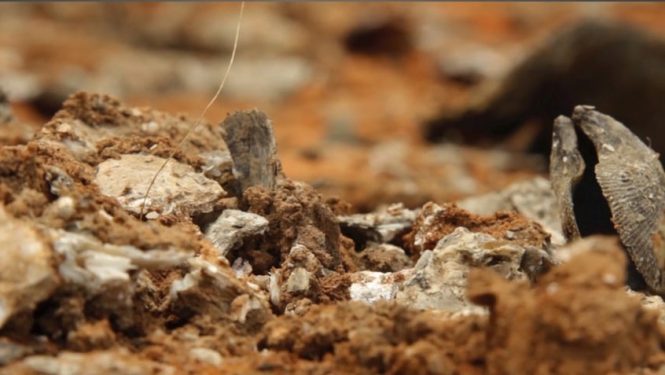 After 40 years working in the oyster industry in Bayou la Batre, Alabama, the lasting environmental and economic impacts from the BP oil spill have put one man officially out of business, and have wreaked havoc on coastal communities whose livelihoods have been changed irreparably. Through his story, trace the effects of overfishing and environmental disaster on a once-prized industry in Alabama, as many questions remain for the next generation of commercial fishermen, shrimpers and oystermen. Directed by Sami Chen. 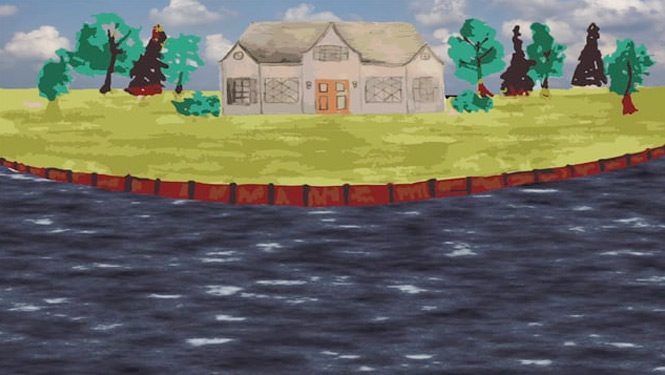 Nearly half of Mobile Bay’s shoreline is armored with bulkheads and concrete seawalls under the assumption that they prevent erosion. Unfortunately, these hard structures are expensive, temporary, and actually cause erosion in adjacent areas, speeding the breakdown of our fragile shores. Property owners on Mobile Bay are increasingly turning to “living shorelines” as a cost-effective solution to beach erosion that also benefits the natural ecosystem and local economy. Directed by Laurence Alexander.

Take a journey through one of the most beautiful and ecologically important hotspots on the planet: Alabama's Mobile-Tensaw Delta. Encompassing cypress swamps, marshes, and bottomland forests, this 260,000-acre area provides habitat for over 300 types of birds and over 60 rare or endangered species. Directed by Hiram Rogers.

Two years after the 2010 BP oil spill, a devastated community on Mobile Bay, AL, continues to suffer ecologically, physically, and financially—its formerly booming fishing economy now stagnant. Hear the voices of local fisherman, scientists, doctors, and environmentalists as they describe the short-term consequences of possibly the biggest environmental catastrophe in history, and worry about what the future holds for Mobile Bay.
Directed by Katie Jewett.