Alabama’s State Park System spans from the Appalachian Mountains to the Gulf Coast, offering a diverse mix of terrains, ecosystems and natural wonders that are beloved by visitors and residents statewide. But keeping these precious public lands funded has been a constant battle in the face of state agency deficits and budget cuts. This is the story of those working to preserve the state parks and how Alabamians can advocate for their protection.

Take Action: Find out how you can volunteer. 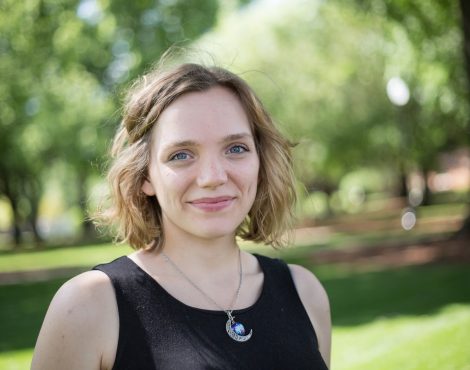 Mary D. is a recent graduate of the University of Alabama, where she earned her B.A. in Telecommunications and Film. Although originally from Tennessee, Mary D. considers Alabama her true home. An aspiring documentary filmmaker who has discovered her passion for storytelling within the last few years, her work has allowed her to travel across Alabama and develop a deeper understanding of the state from behind the camera. Her most recent film “Shugs” follows a Birmingham tap dancing group of women ages 57 to 75, and was an official selection at the Sidewalk Film Festival in 2015. Mary D. hopes to continue to create films inspired by people, and to grow through the subjects she highlights.