Waste Not Want Not

Alabama is the dumping ground for other states’ garbage due to extremely low dumping fees, which continue to incentivize this antiquated approach to waste management. At the same time, the rise of recycling has proven to be a vital and growing business model that is creating jobs and raising revenue statewide. Take a look behind-the-scenes at the scale and scope of the international recycling industry housed in Alabama, and the role citizens and businesses play in shifting toward more sustainable solutions to address waste.

Take Action: Contact your local legislator and let them know you want a recycling program in your community. 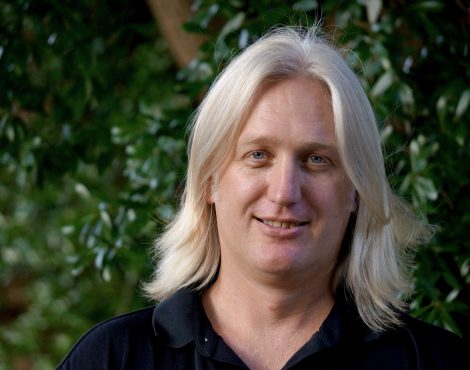 As a native of the music mecca Athens, Georgia, Scott has always been surrounded by creativity. After a stint working around the globe as an environmental scientist, he came to the realization that he was truly a filmmaker at heart. Currently, Scott is an M.F.A. candidate in the Documentary Film Program at Wake Forest University. His most recent film, “Community Meal,” which follows a group of activists combating food waste, took second place at the 2015 Sustainability Shorts Film Competition and has screened both domestically and internationally.