For over 100 years, Alabama’s rivers have been put to work with dams and navigation locks--sometimes with high ecological costs. As these structures age and with some no longer serving their original purpose, the idea of reconnecting rivers becomes a realistic possibility. In looking comprehensively at river management decisions and questioning the impacts of dams on Alabama’s waterways, its wildlife and its people, the vitality and biodiversity of connecting Birmingham to the Gulf is imagined.

Learn more about the impacts of dam removals and conservation locking: 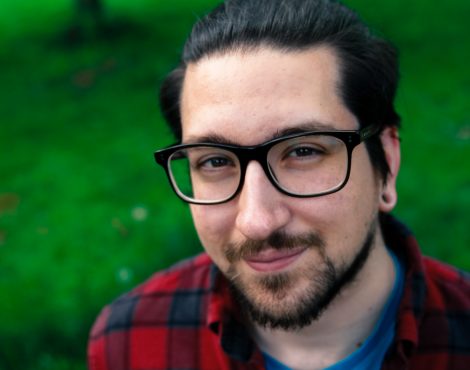 Matthew recently graduated from Loyola University Chicago, where he earned his Masters of Communication. As a part of the Digital Media and Storytelling Program, Matthew focused his studies on non-fiction storytelling through film. His films have screened at several film festivals across the Midwest, and his documentary, “Discovering the Truth,” has won several awards including a Student Award for Excellence from the Chicago/Midwest Chapter of the National Academy of Television Arts and Sciences at the 2015 Chicago Regional Emmy Awards. Matthew has a love for the environment and outdoor recreation, and a passion to tell meaningful, transformative stories through film and photography.