Every time it rains, water carries trash, chemicals, and other pollutants directly into our rivers and streams, posing a serious threat to the health of our waterways and drinking water. Polluted runoff from our streets, parking lots and other surfaces is a major problem for Alabama’s waters, and one of the leading causes of water pollution in the South. Is it too late to turn the tide?

Take Action: File a stormwater complaint with the Jefferson County Department of Health and read more about stormwater management operations.

Learn more about the impacts from stormwater pollution. 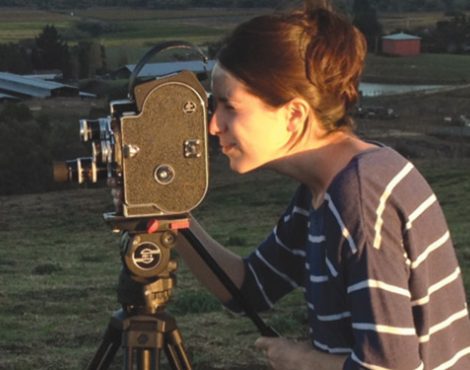