Dams can permanently disturb the structure and function of once free-flowing water bodies, and the damming of the Coosa River has resulted in one of the largest extinction events in U.S. history with 40 species lost forever. How has the damming of Alabama's rivers altered our watersheds, water quality, and water quantity of our state?

Learn more about the impacts dams can have on our river systems, and options and alternatives to dams. 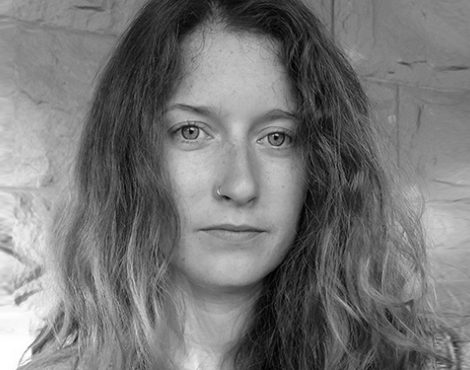