Despite the abundance of sunshine in the Southeast, solar energy is a vastly underutilized resource in Alabama, and the current state of politics makes it difficult for Alabama to catch up with the rest of the country for clean energy solutions. Why is Alabama dependent on traditional energy sources when there are cleaner, more cost-effective alternatives? Will Alabama move forward or stay behind?

Learn more about solar, the South's most abundant energy resource.

Originally from Long Island, New York, Luke Buckley received a BA in Visual Journalism and Creative Writing at the University of Alabama before going on to complete his MA in Communication at the University of South Alabama in 2013. His first short- documentary, “The Future is in Your Hands," is an oral history of the struggle for voting rights in Mobile, Alabama. The film went on to win 'Best Short-Film' at the 2012 South Alabama Film Festival and continues to be used a means of raising civic awareness in southern Alabama. 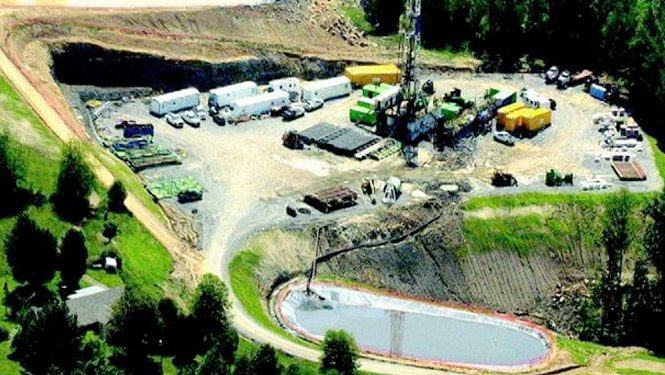