After 40 years working in the oyster industry in Bayou la Batre, Alabama, the lasting environmental and economic impacts from the BP oil spill have put one man officially out of business, and have wreaked havoc on coastal communities whose livelihoods have been changed irreparably. Through his story, trace the effects of overfishing and environmental disaster on a once-prized industry in Alabama, as many questions remain for the next generation of commercial fishermen, shrimpers and oystermen.

Learn more about the environmental impacts of offshore drilling and the threats it poses to coastal wetland and marsh ecosystems that provide multiple benefits for Southern communities, including flood control and protection from storms, clean water, and essential habitat for fisheries that sustain our economies and cultures. 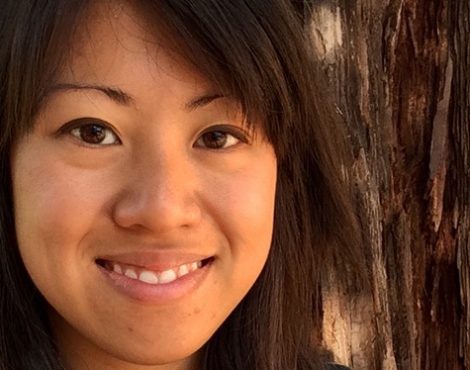 Originally from the San Francisco Bay Area, Sami received her B.A. in Anthropology and Documentary from New York University. Since graduating from NYU in 2012, Sami has worked in New York as a youth educator and non-profit video creator. Additionally, she has worked as a post-production producer for an independent documentary and as a video specialist at NYU. Her short documentary, “More Than a Face in the Crowd,” has screened in festivals and universities nationally. Sami is currently working towards her M.F.A. in Documentary Film at Stanford University.