After Dr. Peter DeFranco began noticing that stormwater pollution was streaming from a nearby development into a neighborhood lake, he decided to take action by collecting water samples and documenting the visible environmental effects. This is the story of an individual trying to make a change in his own backyard, and the important role of citizen enforcement in reporting stormwater violations in the absence of action by state and local agencies.

Take Action: Issue an official complaint with the Alabama Department of Environmental Management about a particular problem, such as stormwater violations.

Take Action: Alert the Cahaba River Society staff, who will conduct field investigations and provide reports to the appropriate agency, if you notice a problem occurring in the Cahaba or one of its tributaries.

Take Action: Attend a public hearing in your area to advocate for better water quality standards. 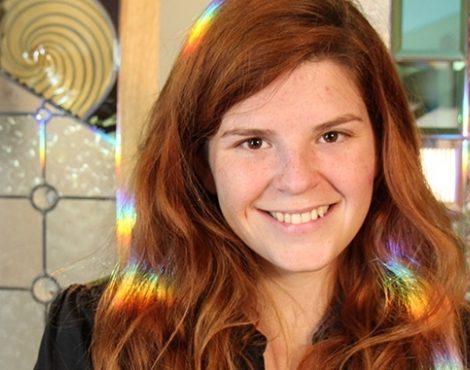