The current administration is rolling back crucial protections for streams and wetlands across the country in a direct assault on the Clean Water Act. This incredibly beautiful film tells the story of the rivers, streams, and wetlands of Alabama to illustrate the dangers of the proposed regulation. By doing so, it shows the economic benefits, ecological health, and cultural way of life that hang in the balance.

TAKE ACTION: Sign up for action alerts and updates at www.ProtectSouthernWater.org. 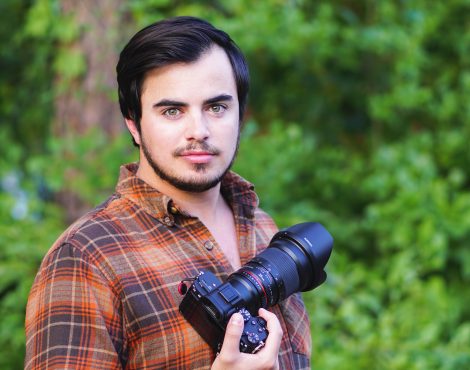 Remi is a photographer and videographer from Miami, Florida with a strong passion for environmental advocacy. With his degree in Editing, Writing & Media from Florida State University and his background in environmental journalism, Remi intends to utilize documentary filmmaking to inspire preservation of our natural resources and protection of wildlife. He enjoys landscape, wildlife, and astrophotography, and prefers to sleep in the forest whenever possible. Remi plans to spend his life traveling to the highest peaks and most remote wildernesses in search of the perfect shot.