Wastewater: A Tale of Two Cities

Critical to the environment, public health, and quality of life, wastewater infrastructure in Alabama - and throughout the country - suffers from decades of lack of investment and racial discrimination, and is increasingly threatened by the changing climate.

Thank you to Aqualateral and Lush Hand Made Cosmetics for their support of this film! 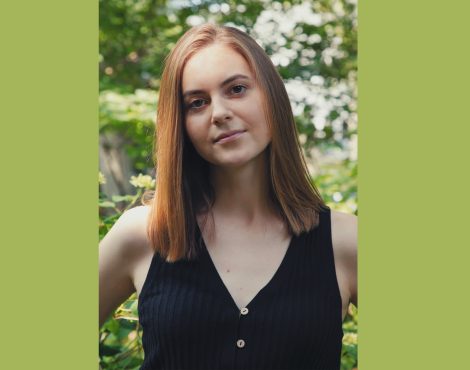 Sarah is a filmmaker, currently based in Chicago. She is interested in delving into the complex relationships that exist between humans and their environment, and employing honest storytelling to explore the ethos of people and places. Her 2019 documentary short, BELOW THE FLOOD GATE, premiered at the New Orleans Film Festival and has screened at the Melbourne Documentary Film Festival, among others, and she is currently producing a narrative feature. Sarah holds a BA in Film and Television Production from Loyola Marymount University in Los Angeles, and an MA in Documentary Film from University of the Arts London. In her free time, she likes to shoot film and recreate outdoors.