For the first time in Alabama, an outside industry is attempting to strip-mine and process the tar sands of northern Alabama to extract oil-rich bitumen. How will the environmental consequences of mining and processing tar sands potentially impact the community of Colbert County and its concerned citizens in the movement to preserve their water, air, and local agricultural economy?

Learn more about tar sands, and the potential impacts from the mining and extraction process on our land, air and water quality. 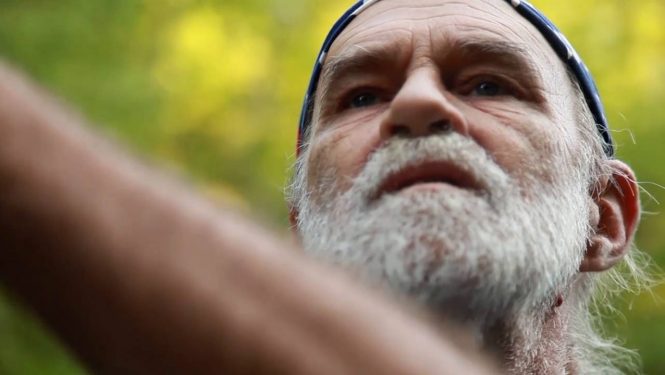