John Wathen was just an average guy until coming into contact with toxic chemicals, stumbling upon a video camera, and discovering his passion for protecting the region’s waters. Watch this Alabama native's transformation into an internationally-recognized environmentalist.

Take Action: Help to restore the Hurricane Creek Watershed by scheduling a volunteer day for you or a group to conduct a stream survey, remove debris, and monitor the water and aquatic life.

Learn more about the risks of offshore drilling to the health of our coasts. 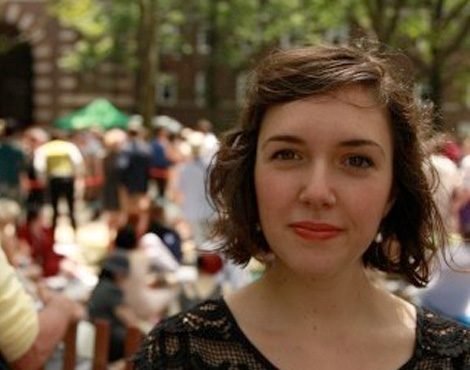