Untold-until-now stories of the three families who risked their lives by opening up their land to provide campsites for the thousands of marchers along the 54 mile route from Selma to Montgomery in 1965. The Halls, Steeles and Gardners share for the first time what their parents and grandparents sacrificed and how their families’ legacies and this historic land can be preserved for generations to come.

To learn more and help support the preservation of these homes, please click here.

Thank you to Lush Hand Made Cosmetics for their support of this film! 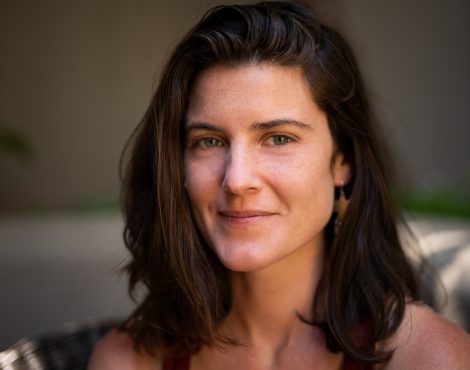 Claire Haughey is a Brooklyn-based filmmaker and photographer originally from the Rocky Mountains of Colorado pursuing stories that address the intersection of environmental justice, income equality, and community. As a graduate student in Media Studies and Documentary Film at The New School, her thesis film (HIDDEN COSTS) highlighted the multigenerational cycles of community sacrifice for corporate profit in Brooklyn's fossil fuel infrastructure. It was showcased at DOC NYC in 2020. She previously co-directed the Tribeca Film Institute IF/Then short documentary, RENGA FOR THE WEST, and interned at America ReFramed. She is dedicated to creating work that is respectful and inclusive of the individuals and communities who share their stories.