Hydropower dams, built decades ago, have dramatically altered river systems across Alabama. Downstream of the Harris Dam on the Tallapoosa River, families and landowners who have lost property and use of the river have a once-in-a-generation opportunity to ask for changes to the operation of the dam through the relicensing process. Their hope is that changes can improve downstream conditions and begin to heal the river. 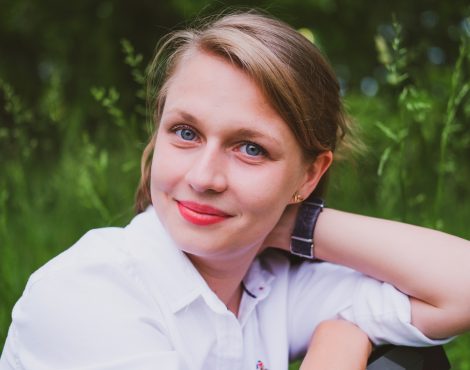 Paulina Sobczak is a filmmaker, graphic designer, and photographer. Paulina is originally from Poland, where she received her Bachelor's degree in Computer Science with a specialization in Graphic Design and Multimedia. She is currently pursuing M.A. degrees in both Documentary Film and Sociology at the University of Arkansas. Paulina has been working on several film productions as a crew member and creating her own documentary and interactive films, social video campaigns, and promotional videos. Recently, she joined the organization Women in Film & Television, where she serves as a Director of Communication. Through film, Paulina combines two passions for art and social service.