What About the Drinking Water?

In Alabama more than 70% of the population gets their drinking water from rivers, lakes, and bays. Protecting these water sources and the land around them ensures our drinking water is clean and safe. It also keeps utilities from having to increase treatment cost, keeping water bills more affordable for customers. This film highlights the important responsibility of water utilities in balancing the continued need for revenue with the long-range protection of drinking water sources and the role of river advocates and ratepayers in holding them accountable.

Stay tuned for how to take action! 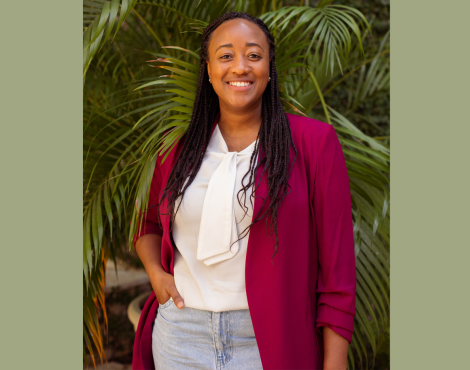 Tiffany Westry Womack is a former multimedia journalist turned communications professional based in Asheville, North Carolina. She is a native of Mobile, Alabama, but Birmingham feels like home. Tiffany is an alumna of the University of Montevallo and the University of Alabama at Birmingham. Her passion for storytelling through video intersects with the areas of Black history and environmentalism, outdoor recreation, and environmental justice. Her first experience in documentary filmmaking came while working as a television news journalist in Birmingham where she was an associate producer on the award-winning, 2-part documentary “Deadly Deception.” The investigative reports uncovered details of toxic air, water, and soil contamination at schools and homes in the North Birmingham area caused by surrounding coal, gas, and pipe fabrication industries. The investigation prompted the EPA to expand testing and eventually establish a Superfund Site. She believes that by reconnecting people to nature through outdoor recreation, Black history, and storytelling, we create a more accessible entry point to environmental stewardship for the next generation.