Many of the ecosystems in Alabama and throughout the southeast evolved with fire. Human ignited “prescribed fire”, also known as controlled burns, are an essential technique to mimic this natural process to maintain and restore critical habitats. With an ever growing population and extensive efforts to restore large areas of native habitats such as longleaf pine, partnerships are critical to provide the capacity necessary to implement fire on the scale needed to accomplish these objectives.

TAKE ACTION: To learn more about managing the wild areas in the South through fire, please visit bit.ly/fire_alabama 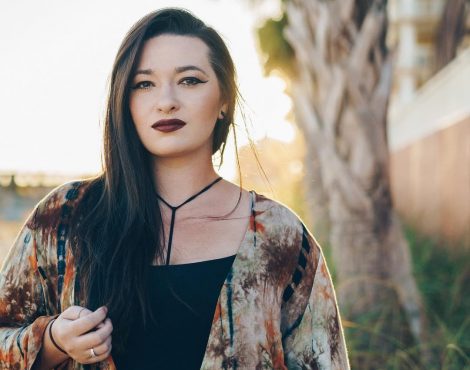 Kenzie was born and raised in Birmingham, AL, where she just recently graduated from the University of Alabama at Birmingham with a BA in Anthropology and Digital Storytelling. She has been passionate about photography since the fifth grade, and developed an even greater devotion for documentary filmmaking. With a background in Anthropology, Kenzie uses her films as a platform for social justice and environmental issues. She sees filmmaking as an opportunity to make a difference and connect with people in a profound way. Throughout Kenzie's college career, she created or was involved in more than 20 films. She was awarded the 2018 undergraduate Media Studies Student Award and she was the co-founder of the UAB Steel Reel Film Festival. In some of her filmmaking experiences, she has had the opportunity to work with the National Holocaust Museum, UAB Institute for Human Rights, and more. Her other interests include photography, traveling, and outdoor exploration. Kenzie has had the opportunity to travel to 13 different countries over her lifetime and these cultural and global experiences have developed her enthusiasm for people and the environment.