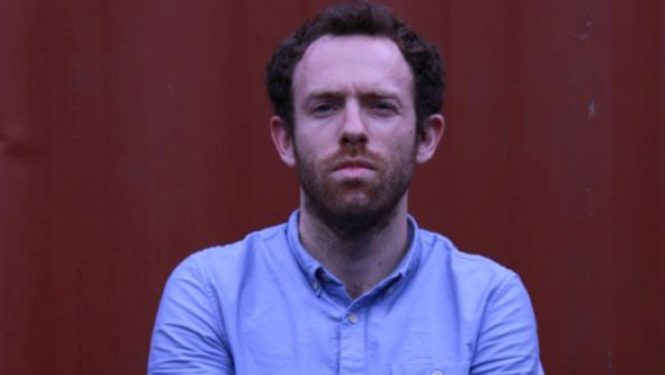 Originally from Long Island, New York, Luke Buckley received a BA in Visual Journalism and Creative Writing at the University of Alabama before going on to complete his MA in Communication at the University of South Alabama in 2013. His first short- documentary, “The Future is in Your Hands," is an oral history of the struggle for voting rights in Mobile, Alabama. The film went on to win 'Best Short-Film' at the 2012 South Alabama Film Festival and continues to be used a means of raising civic awareness in southern Alabama. 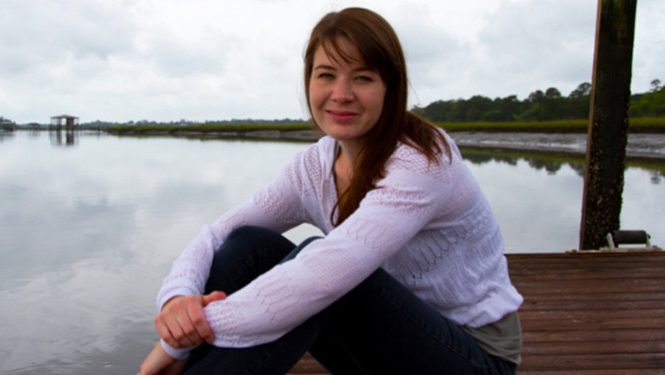 Always intrigued with the natural world, Laurence Alexander received an MFA in Science and Natural History Filmmaking after obtaining a BS in Conservation Biology from Clemson University. Laurence's production experience ranges from crewing for short films to working as a camera operator at live events, and she was contracted by the U.S. Geological Survey to produce a public outreach film on brucellosis in the Greater Yellowstone Ecosystem. 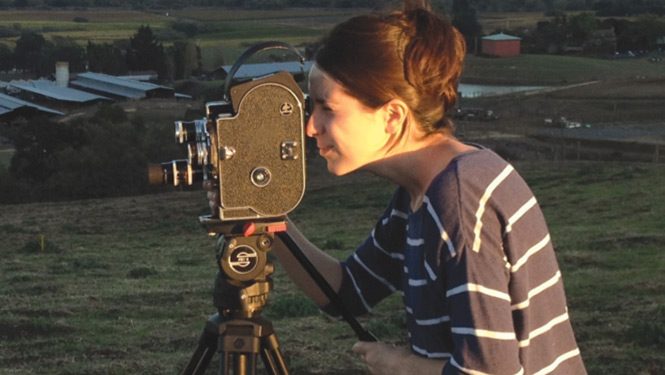 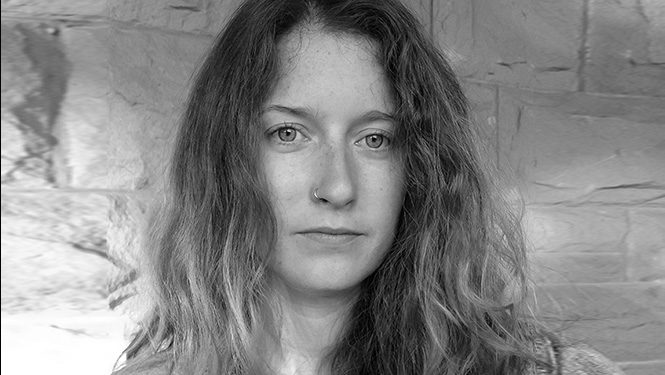 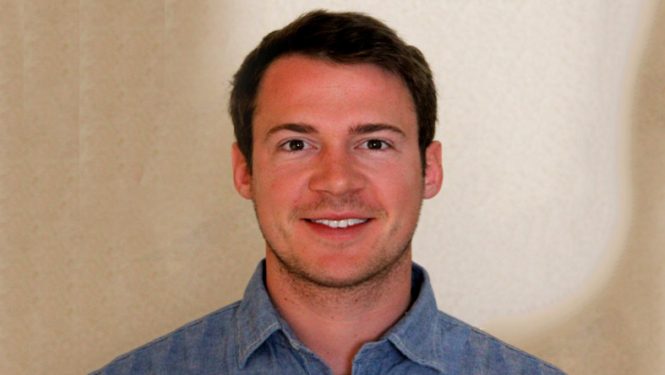 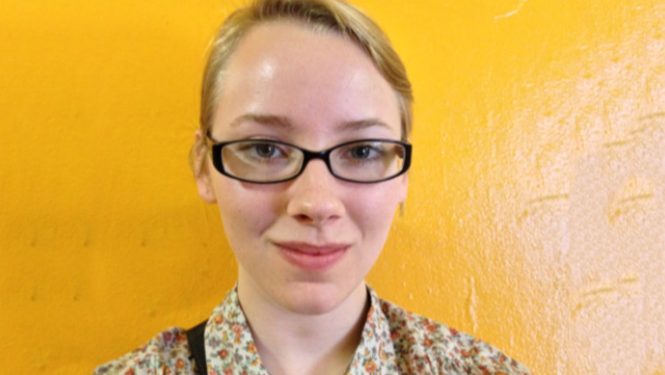 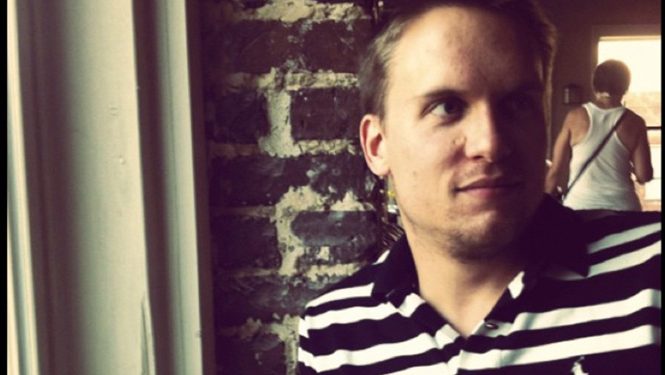 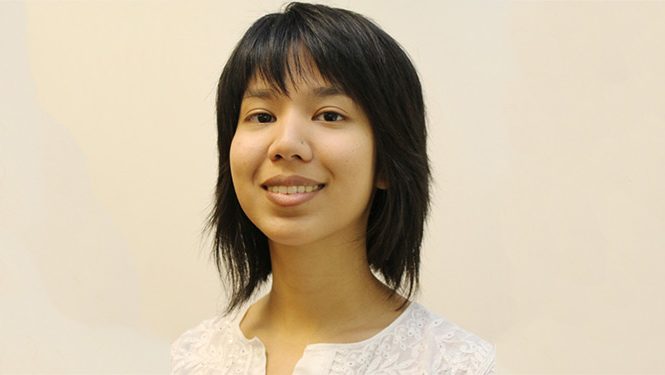 Rhonda Chan Soo was born and raised on the twin islands of Trinidad and Tobago, where she began to develop an affinity for the natural world and a strong desire to protect it. After receiving her BS in Environmental Science from Furman University, Rhonda pursued her Masters Degree in Documentary Film at Wake Forest University.